Dog The Bounty Hunter has set a wedding date with fiancée Francie Frane but it seems like some family members may not be on the guest list.

The reality star’s daughters Cecily and Bonnie Chapman claim to TMZ that their father hasn’t invited them to the upcoming wedding ceremony.

“My only guess or idea is that he’s not really on the same path as me and my sister. What I’m seeing, personally, is that my dad is having a hard time dealing with the fact that maybe he’s not going to be able to replace my mom,” Cecily told TMZ.

Adding, “Me and Bonnie bring out a lot from my mom and he sees our mom in us and that scares him. Yes, he can move on, yes, he can get married again but I think he’s just scared that we remind him too much of our mother.”

“We love Bonnie and Cecily very much, as we do all our family,” his rep said in a statement to multiple outlets. “We pray for their health and happiness every day. Beyond that statement, we wish to keep any family issues private.”

The 68-year-old revealed last Tuesday during an episode of the “Two Guys From Hollywood” podcast that they’re wedding date is September 2 and that the couple recently secured their wedding venue.

Duane admitted during the interview that it was difficult to find love again after losing his wife Beth.

“I felt very bad about even wanting to have someone else after Beth, and then when I went to the bible, genesis, and found out how Adam got eve, as I was going to find the exact story, I saw the scripture that says, ‘god does not want a man to be alone.’ that he knows we need a companion, whether we’re a man or a woman,” the reality TV star said.

Duane and Francie’s love story comes after tragedy for both of them. Duane lost his wife of more than 10 years, Beth, in June 2019 after her long battle with throat cancer. Beth and Duane were not only partners in life they also were partners on-screen in dog’s hit show “Dog the Bounty Hunter.” Francie also lost her spouse to cancer, her husband Bob died just six months before Beth.

Duane and Francie got engaged in May 2020, only a month after the pair went public with their relationship. In April 2020, Duane shared how Francie helped him find happiness again, writing on his Instagram, “I scream & cry Beth where are you why did you leave me then I look up & see you Francie & the pain turns to a smile I love you woman !!”

Access Hollywood’s podcast “The Vault” features decades worth of A-list interviews and never-before-heard moments with some of the biggest stars in Hollywood. Listen now! 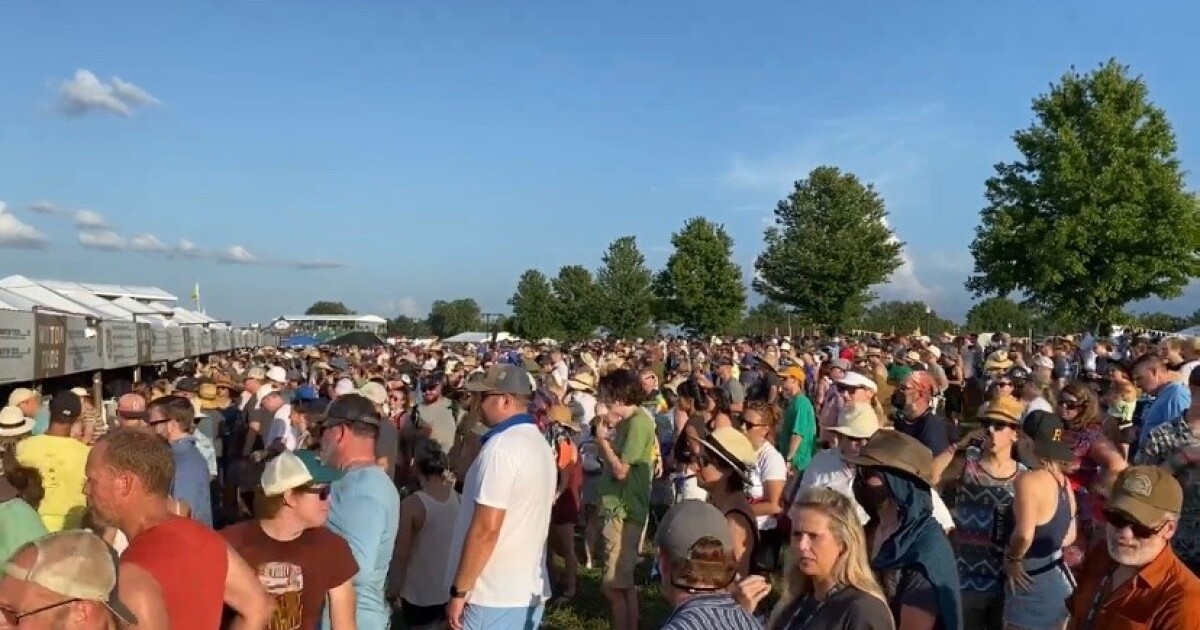 Next post Shop for bulbs now, but hold off on planting