Sean Comb’s 14-year-old twin daughters, D’Lila and Jessie, and their half-sister, Chance, proudly made their runway debut over the weekend at Dolce & Gabbana’s fashion show in Venice, Italy.

The rapper, better known by his stage name Diddy, expressed his utmost admiration for his young daughters who shared the stage with seasoned models Sunday. The “I’ll Be Missing You” artist shared his excitement by sharing a series of images and short videos on his Instagram Story.

The twins’ mother, model-actress Kim Porter, died nearly three years ago due to pneumonia. Porter was found dead in her home in Toluca Lake in Los Angeles on Nov. 15, 2018, E! News reported.

In an Instagram Story shared by the twins, the girls can be seen arriving at the venue on a gondola, wearing contrasting looks.

D’Lila wore a short light blue and white dress accessorized with a blue flower on her head, while her sister sported a similar outfit but in a dark color with pink accents.

Chance came to the venue in a black, glittery dress cinched at the waist and accented with a red ribbon.

The twins celebrated their entry into the modeling industry by sharing photos from the event. “OMGGGG THIS IS LITERALLY A DREAM COME TRUE,” they wrote.

“We are so excited that we got to walk in the @dolcegabbana fashion show. Thank you so much for having us join the show in Venice, Italy. And we want to say a HUGE Thank You to our dad and team for helping us get through this amazing show. WE LOVE YOU GUYS AND THANK YOU ❤ ️ ❤ ️ we hope to be back soon,” the twins added.

Kimora Lee Simmons, who is a longtime friend of Diddy, commented on the post, “Okkk! So proud of you babies!” 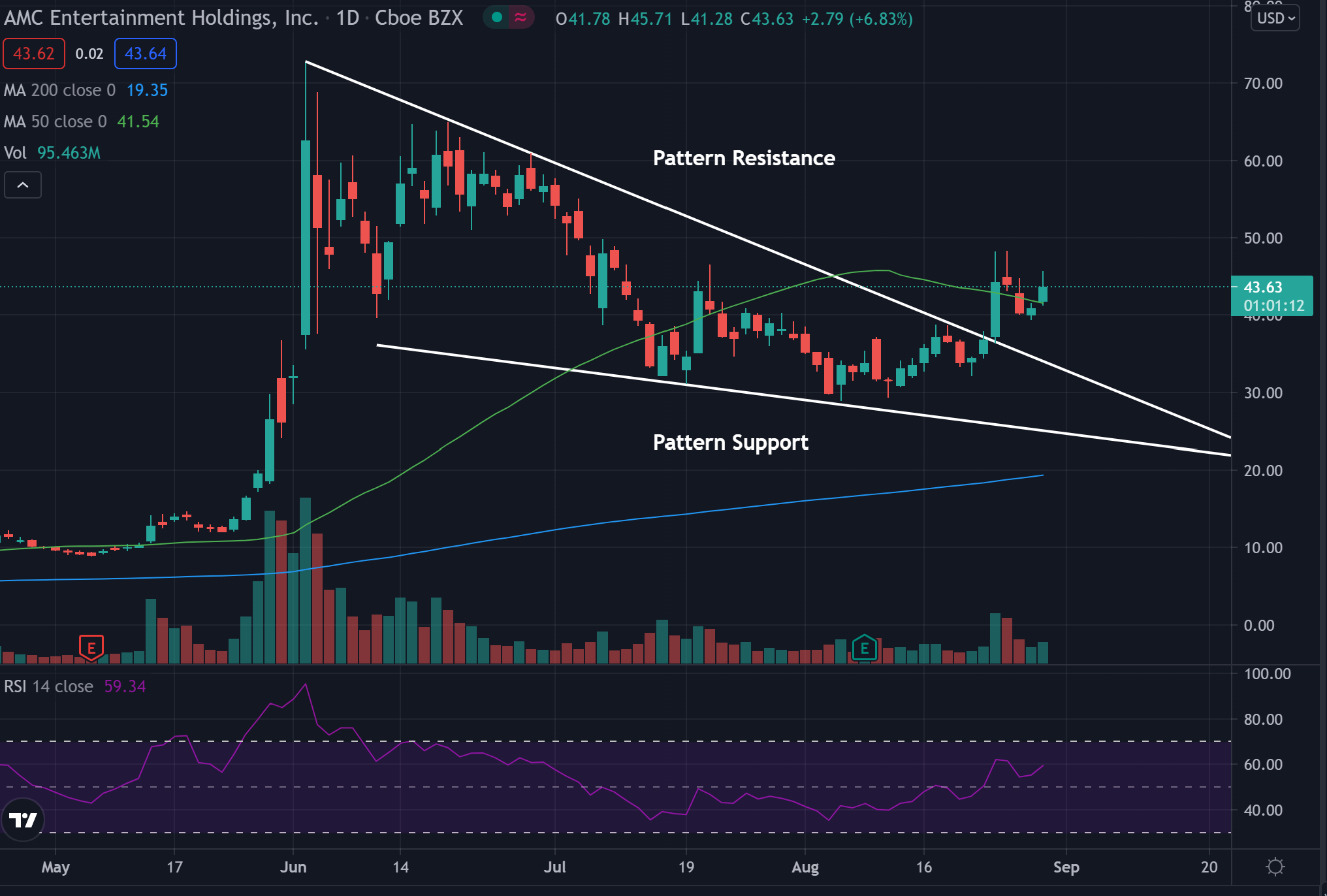