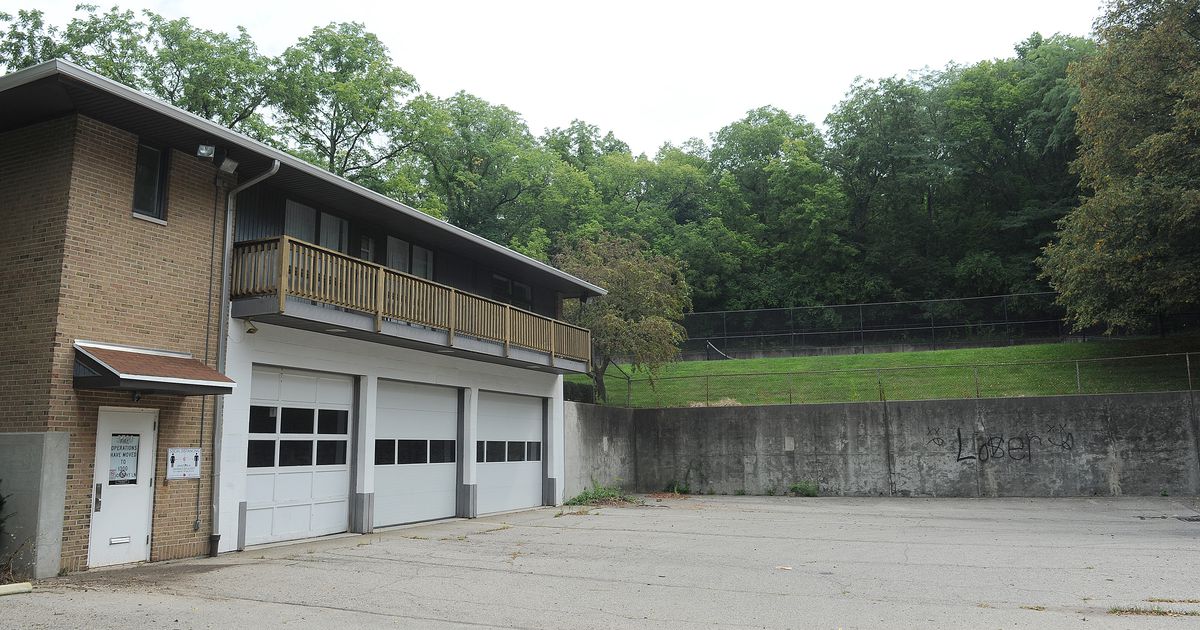 
Asset Manager and Broker Kelly Casto declined to elaborate on plans or provide an investment amount. However, city records indicate it would involve the demolition of two buildings, including the former fire station.

“We needed to get the property under control before reaching a development plan with those details,” Casto said. “We have evaluated proforma’s for various scenarios, agree a few options rise to the top, and now the property transfer is complete, we can dig into those further.”

No Town & Country plans have been submitted to the city, Schwieterman said.

The city’s price of about $25,000 is “simply based upon our relationship with Town & Country and their commitment in the agreement to continue their redevelopment of the site,” he said.

The value of that land was $239,380 last year, according to the Montgomery County Auditor’s Office website.

Schwieterman said he expects both real estate transactions to close in a few months. The Shroyer land was once part owned by the shopping center’s developers before the city bought for a fire station in the early 1960s, officials said.

ExplorePOPULAR: An early look at the 1st Whit’s Frozen Custard business in Centerville

The other former fire station would be purchased by Kettering Health along with a tennis court and undeveloped land for $285,000, records show.

Separate resolutions going before council regarding both sales indicate the city “seeks to preserve jobs, increase employment opportunities and encourage the establishment of new jobs.”

Kettering Health wants the Tait Road land “for development in support of the adjacent Kettering Medical Center and Kettering College of Medical Arts which will result in increased economic and educational activity and employment opportunities,” according to the agreement.

But Kettering Health said Monday it has no plans to develop the site, adjacent to the network’s property at historic Moraine Farm.

Moraine Farm was home to Col. Edward Deeds, chairman of NCR’s board. The 8.5-acre property at 1233 W. Stroop Road was sold by that company to KMC in 2009 for $2.5 million, Montgomery County records show.

The address of the former fire station on Tait was valued last year at $435,590, according to the county.

However, the city recently had the land appraised and the price Kettering Health is “agreeing to pay is in excess of the appraised value,” Schwieterman said. 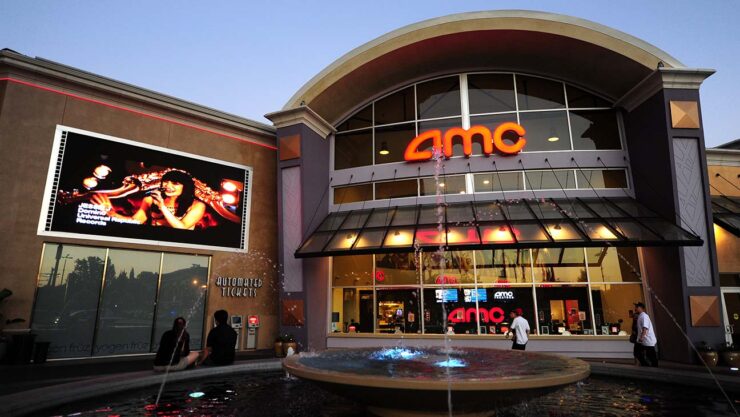