China is continuing its clampdown on its citizens’ access to entertainment in an effort to instill a societal morality.

On Thursday, the country’s broadcast regulator, the National Radio and Television Administration, shared an eight-point regulation plan to reform the entertainment industry, which was published in the South China Morning Post, according to The Hollywood Reporter. It places an emphasis on banning “sissy idols,” “effeminate men,” and anything “overly entertaining,” as well as a boycott of reality talent shows and offensive social media influencers, among other rulings.

The phrase “sissy idols” refers to popular boy bands like TFBoys, Uniq, Super Junior-M, and Exo-M whose aesthetic centers on high-fashion and wearing makeup, which China believes reinforces non-masculine interests for men. The regulator is also bringing the hammer down on stars who show off their wealth on social media.

The ban of popular reality talent shows, like Idol Producer, Youth With You, and Produce 101 China, will hit media companies hard since clips and posts from these shows usually go viral online. Additionally, the regulator is prohibiting extremely high payments, urging celebrities to take part in charity shows, and is looking to punish fake contracts and tax evasion.

Bloomberg reports that Chinese President Xi Jinping is pushing for a “national rejuvenation” in order for the Community Party to gain a tighter hold on business, education, culture, and religion. Last month, the country imposed a new rule that limits children’s online gaming to three hours a week

Sign up for the Complex Newsletter for breaking news, events, and unique stories. 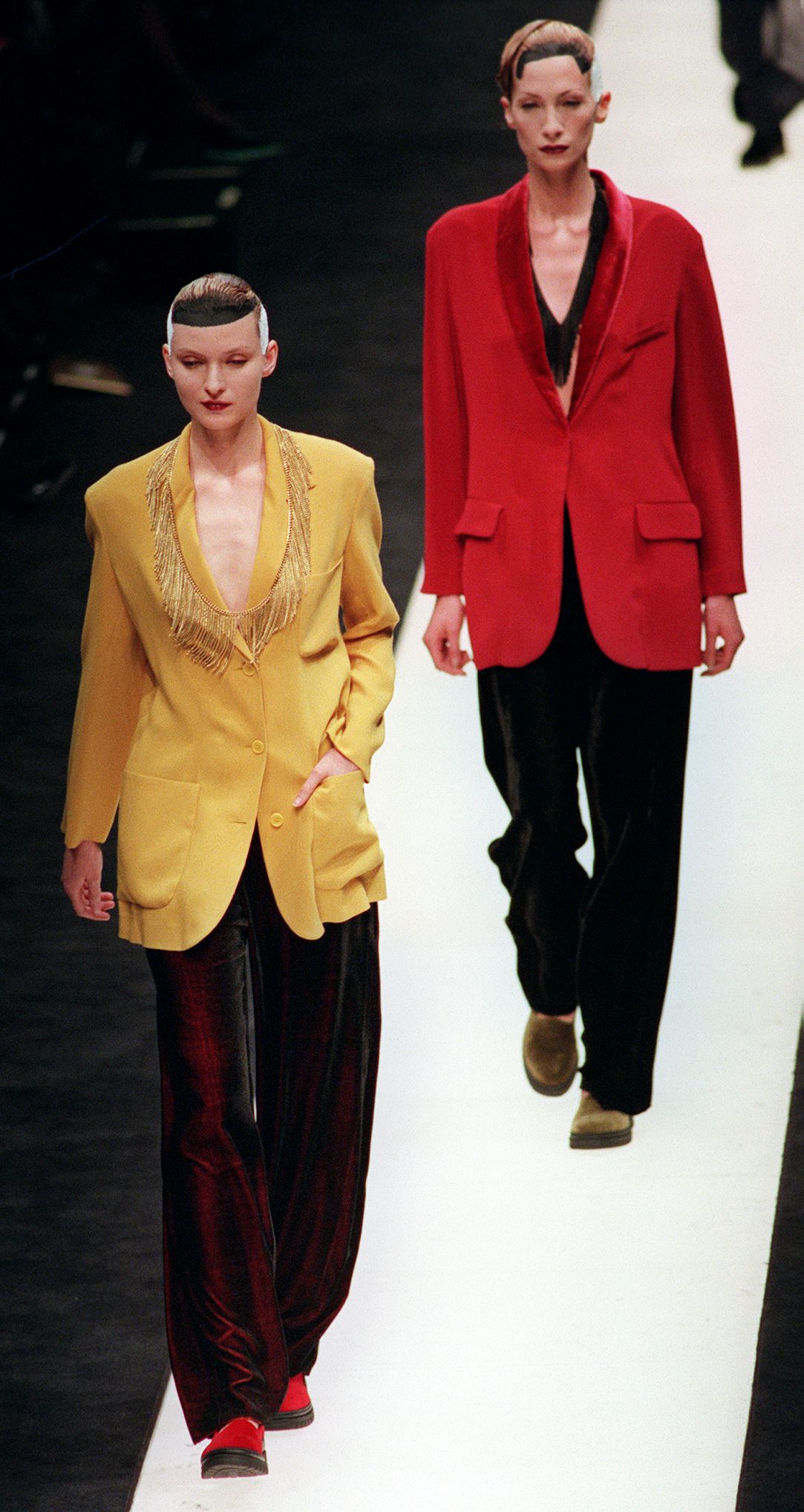