Watch: Cardi B unhappy over allegations of queerbaiting

Cardi B has defended herself amid a row about whether her latest music video is an example of “queerbaiting”.

The video for Cardi B and Normani’s single Wild Side features the two singers dancing in a naked embrace, which has led some to criticise it for queerbaiting — the act of artificially suggesting same-sex attraction to court an LGBT+ audience.

Cardi B commented on social media after Wild Side was mentioned in a Rolling Stone article looking more broadly at the topic of queerbaiting in music.

The 28-year-old expressed her distaste at the term and said she has been open in recent years in discussing her bisexuality.

Quote-tweeting the article, she wrote: “You do know we was trying to hide a whole baby bump right?

“Also I’m married to a man but I have express soo much about my bisexuality and my experiences wit girls.

“All of a sudden ‘queer baiting’ is the new word & people use it to the ground!”

In a subsequent tweet, she added: “I don’t like this new ‘queer baiting’ word. I feel like it pressure artist to talk about their sexuality or their experiences that they don’t feel comfortable speaking about.

“If a artist kiss a girl on a video does that means she gotta show videos & text wit wit other women?”

Queerbaiting has been a hot topic in pop culture in recent years, applied to TV shows such as Line of Duty and The Falcon and the Winter Soldier, as well as numerous figures from the music world.

Among those to become embroiled in controversy was Billie Eilish, whose music video for Lost Cause features her at a sleepover with numerous girlfriends.

The 19-year-old shared a behind the scenes photo gallery with the caption “I love girls”, which led to speculation about her sexuality as well as claims she was performing same-sex attraction for commercial reasons.

Other celebrities mentioned in the Rolling Stone article include Nick Jonas, Ariana Grande and Rita Ora. 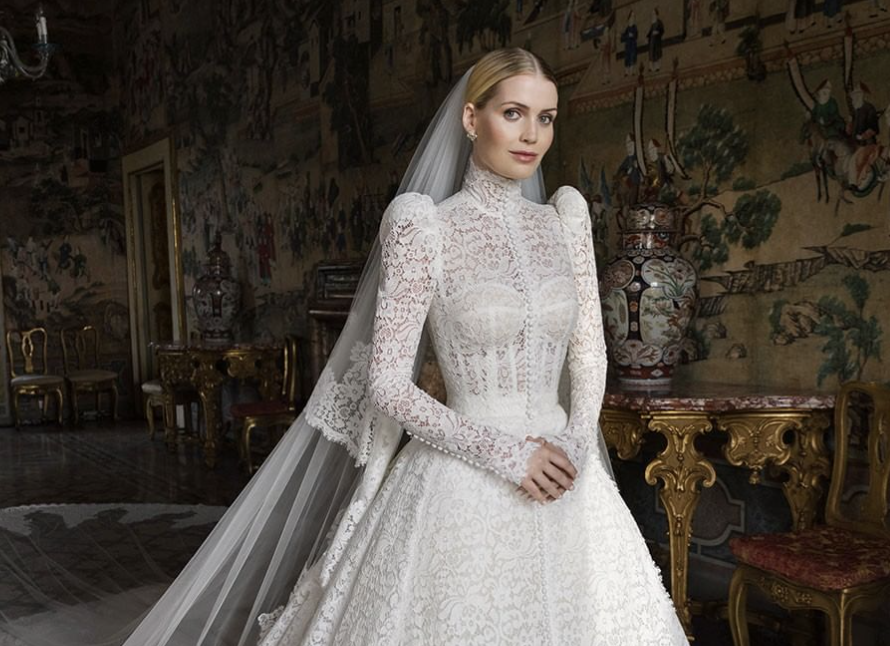