My brother has been married for 35 years. He has been separated for three years. At that time, his wife moved back to her mother’s house to help care for her.

My brother’s in-laws bought them a small house with cash when they got married and where he has lived ever since. In fact, he still lives there alone.

Although it was a wedding gift, the home is in his mother-in-law’s trust. My brother and his wife have no children.

My brother has taken care of all the upkeep on the house, and paid the utilities for 35 years, and supported his wife who didn’t work.

Now that my brother has retired and his income dropped, she no longer has use for him. She is threatening him with eviction.

The moratorium on evictions is expiring soon and he is concerned that with his small pension and Social Security, he will have trouble affording housing, and will eventually be homeless.

Does he have any rights to stay in the home? After being married and supporting his wife for 35 years and maintaining a home, does he have any way to fight any eviction action?

You can email The Moneyist with any financial and ethical questions related to coronavirus at [email protected], and follow Quentin Fottrell on Twitter.

Your brother is in a vulnerable position.

He is unlikely to have any claim to equity in the house built up during the time they were married, assuming the house is in his mother-in-law’s name. But his contributions and the fact that he supported his wife for 35 years should be a factor when dividing any remaining assets in their divorce negotiations. What’s more, he lived there rent free, and did not save money.

His future in this house will depend on the state where they reside, the nature of the trust and whether his wife’s name is also on the deed. The house was purchased before their marriage, which likely means it’s non-marital property rather than community property. That may well have been the intention of your brother’s in-laws with this “wedding gift.”

The law plays out differently in a marital home, one that is jointly owned. “Since the request is made as part of a divorce proceeding, there needs to be a stronger reason for your spouse to be removed than the simple assertion that you no longer get along or he/she is behaving unreasonably towards you,” according to the New York-based law firm Eskin & Eskin.

A forced eviction — changing the locks while your brother is out — would not bode well with a divorce judge. Until your brother consults a divorce attorney, he should sit tight, and plan for the worst-case scenario. Divorce is financially devastating for millions of couples, but even more so when there are no marital assets and the couple in question were living in somebody else’s house.

By emailing your questions, you agree to having them published anonymously on MarketWatch. By submitting your story to Dow Jones & Company, the publisher of MarketWatch, you understand and agree that we may use your story, or versions of it, in all media and platforms, including via third parties.

Check out the Moneyist private Facebook FBgroup, where we look for answers to life’s thorniest money issues. Readers write in to me with all sorts of dilemmas. Post your questions, tell me what you want to know more about, or weigh in on the latest Moneyist columns. 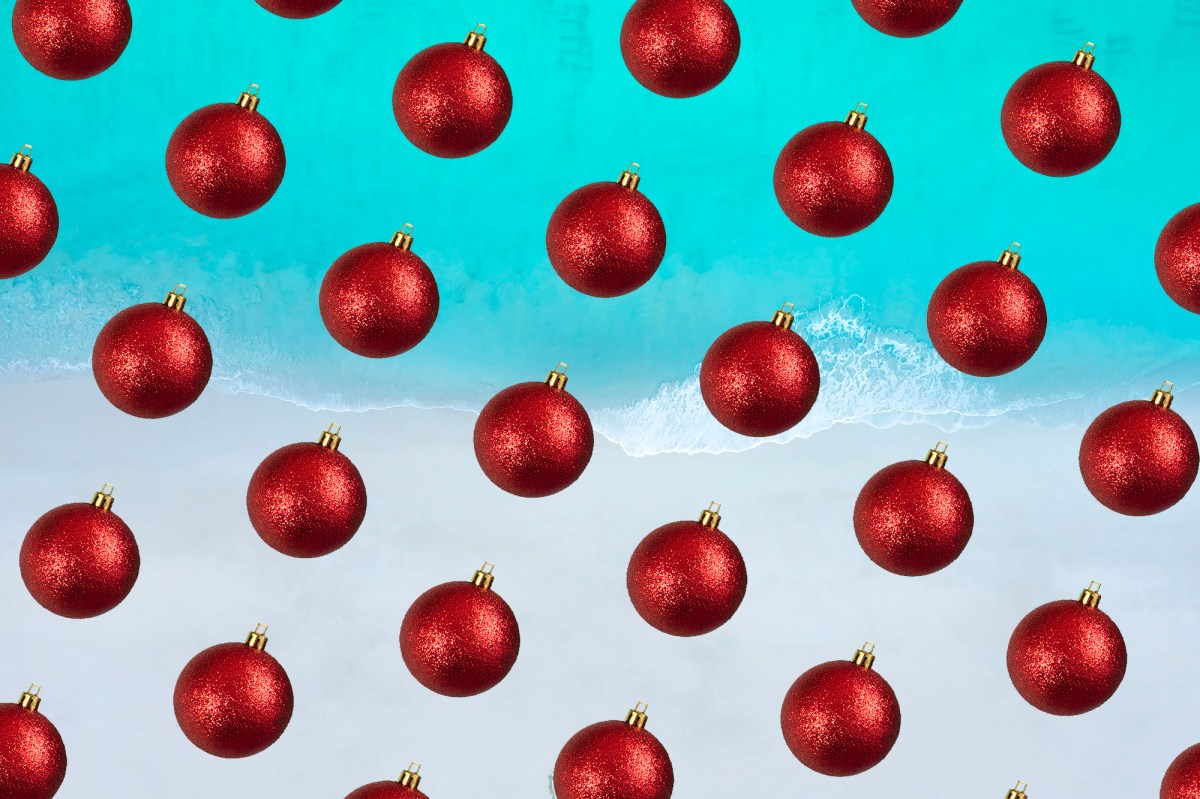