If you thought the menswear season had officially wrapped, Virgil Abloh and BTS have news for you. The Louis Vuitton designer surprised the world this morning with the release of a spin-off fashion film dedicated to his fall/winter 2021 menswear collection and modeled by the members of the world’s biggest boy band. Back in April, the members of BTS became Vuitton house ambassadors and have filled their wardrobes with monogrammed pieces ever since. The fashion film marks their first big project for the brand. In the Jeon Go-woon and Park Sye-young directed clip Jin, Suga, j-Hope, RM, Jimin, Jungkook, and V each don a never-before-seen look designed by Abloh as they navigate an industrial space filled with Vuitton-clad models, an illuminated indoor skyscraper, and a seemingly endless maze of staircases.

The futuristic film gets points for originality and its interpretation of each member’s style—those engraved wraparound logo shades never looked as cool as they do on Jimin. Still, its impact goes beyond the visual. Less than an hour after the clip hit YouTube, it had racked up more than two million views, introducing everyone who tuned in to a collection they may have only glimpsed in lookbook images or on social media.

The endeavor wouldn’t be effective without the band’s presence. Fashion shows—and their corresponding advertisements—often rely on celebrities to drum up excitement, but BTS’ Vuitton moment is more than a cameo. When the group was announced as ambassadors, Abloh hinted at a collaboration that goes beyond the band wearing his clothes. “I am looking forward to this wonderful partnership which adds a modern chapter to the House, merging luxury and contemporary culture,” the designer said back in April. “I can’t wait to share all the very exciting projects we are working on.”

Though Abloh remains coy on the subject, collaboration is an essential part of Vuitton’s heritage. Over the years, the brand has joined forces with artists like Takashi Murakami, Jeff Koons, and Yayoi Kusama, streetwear icons Supreme and Nike, and fellow fashion labels like Comme des Garçons and Azzedine Alaïa. Each collaboration has resulted in sold-out collections and lines around the block. A full-scale BTS collaboration would be a first for the luxury house, and would certainly qualify as exciting. No matter the direction that LV and BTS take with their collaboration, the first of their special projects was a clear success. 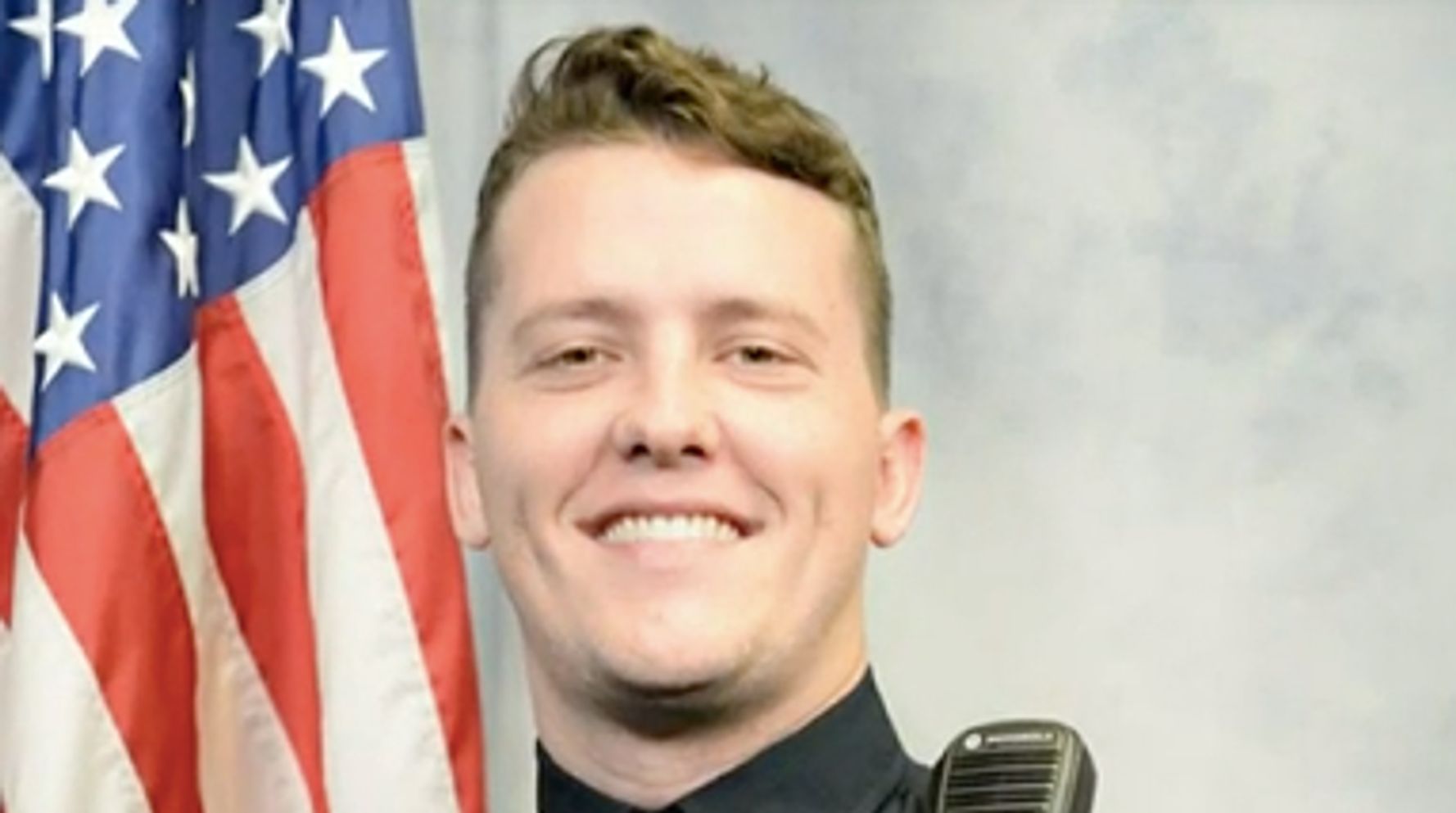 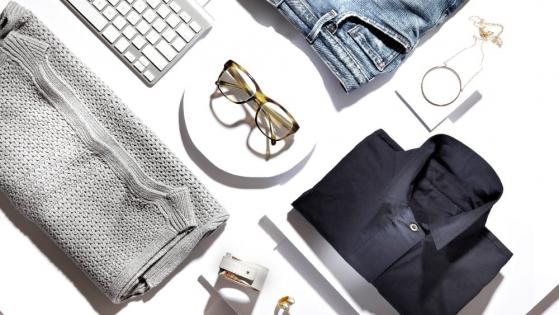