The Olympics may be in full swing, but Tokyo isn’t the only place where athletic excellence is thriving. In Orlando, Florida, super featherweight boxer Alycia Baumgardner is currently preparing for her August 14th comeback match against Vanessa Bradford—her first competition since the pandemic began. Baumgardner, who turned pro in 2017 and holds a 9-1 record is a familiar face to sports fans, but lately, she’s been making waves in fashion circles too. Signed to Ford Models in May, Baumgardner has been front and center in ads for Adidas as one of the sportswear brand’s official representatives, and is poised for crossover success. Still, that’s not distracting her. “Everything that I do I’m doing for the future because I know that future me is waiting,” she shared on the phone from Florida. “I’ve learned that if you work hard, you can accomplish anything [and] I’ve structured my life around that idea.”

Like many athletes, Baumgardner has faced difficulties due to the COVID-19 lockdowns, which shut down many sporting events throughout 2020. During this time, she was also dealing with a torn anterior cruciate ligament in her knee, which required surgery, further delaying her progress in training. “I was off for a year and a half, so now it’s back to the drawing board,” says Baumgardner. “[Normally] there are no breaks in boxing. It is year-round, so lockdown gave me a little time to work on myself. I’m sure everyone experienced a bit of depression and anxiety here and there during that time because we were all so isolated. I had to dig deep on that level because I love going outdoors, being in the sun, going for runs, or reading outdoors. I had to stay active because it’s an important part of who I am.”

Baumgardner’s affinity for sports began early. Athleticism runs in the family—her cousin is Buffalo Bills safety Micah Hyde—and her parents noticed Baumgardner’s innate athletic abilities before she hit grade school. By the age of five, Baumgardner began wrestling in her hometown of Freemont, Ohio, one of the few girls involved. Being able to compete alongside the boys was a confidence builder. “There wasn’t this separation. I knew I could go up against the boys and be just as good as they were,” she says. “When I was around eight, they asked me if I’d want to try boxing, and I said, ‘sure, why not?’” Having already asserted her skill at combat sports, she quickly acclimated herself to boxing. “It was a perfect transition, I’d already been involved in a male-dominated sport, and those experiences shaped who I am as an athlete,” she says. “I just fell in love with the sport and have continued ever since.”

All the while, Baumgardner was also deep diving into high fashion via magazines, documentaries, and her ever-evolving personal style which skews sporty yet unapologetically feminine. “I was viewed as a tomboy because I’m this girl who plays boy’s sports, but I’m a girly girl at heart,” she says. “I’ve always loved dressing up, putting on makeup, getting my nails done, and just showing my feminine side. Some people only see Alycia the boxer, or they’ll view me as just a pretty face but knowing that I can be a beast in the ring and a beauty outside of it is powerful.” There are even practical advantages to staying abreast of the trends. “Boxing is an entertainment business; your image is important,” Baumgardner explains, citing theatrical stars like Deontay Wilder as an example. “People pay attention to your entrance, and from the moment you walk out, your uniform tells a story. Clothes are a way to show who you are; whether it’s a glittery outfit, rhinestones, or sequins, the fashion statement can emphasize your talents.”

On social media, Baumgardner exemplifies that idea. Her Instagram is filled with snapshots of herself training in leopard print bike shorts and posing in multi-color crop tops and leggings that showcase her sculpted physique. Though she proudly shows off her muscles now, Baumgardner admits that confidence took time. “I view my body as an art piece; my muscles tell a story,” she says. “I used to be incredibly self-conscious about them; as a young girl, I’d ask my parents why I had them because muscles were [coded] as masculine. I had to outgrow that mindset and become comfortable in my skin. That’s something I hope to bring to the fashion world, the understanding that muscles are womanly and feminine; you can embrace your natural looks and showcase that instead of conforming to a mold.” 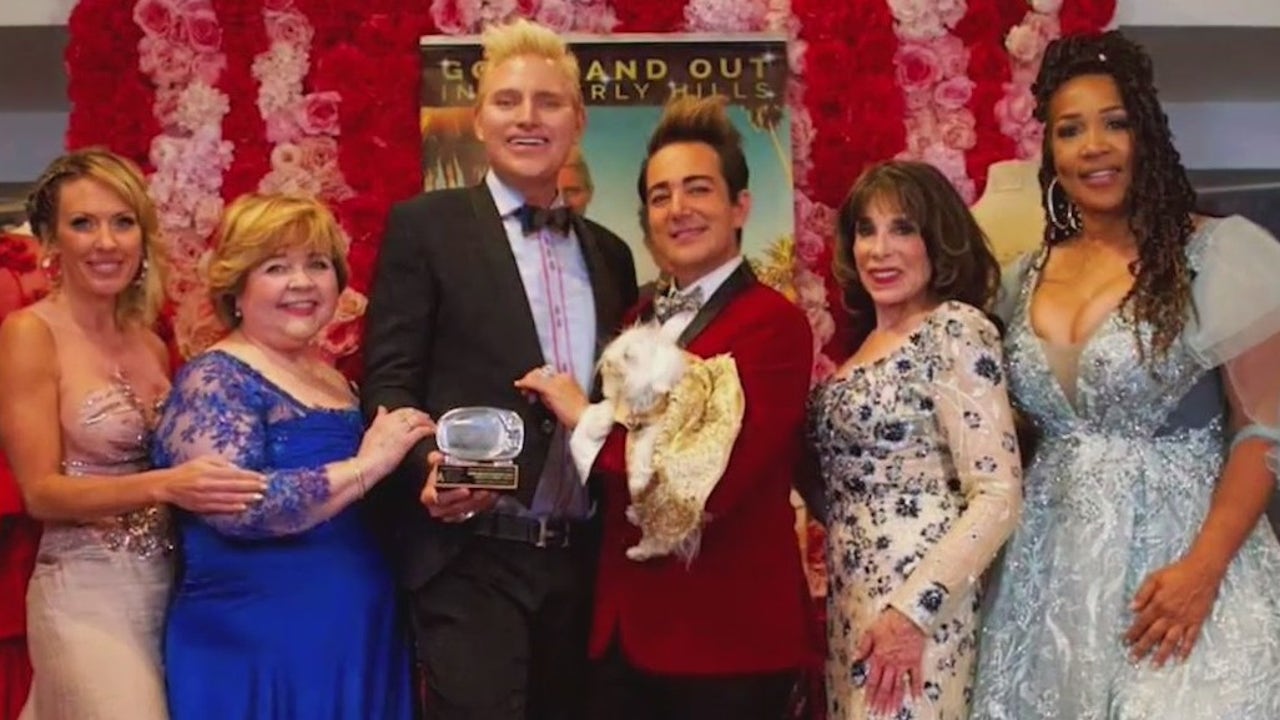 Next post The Sound of Music in St. Louis at The Muny 2021