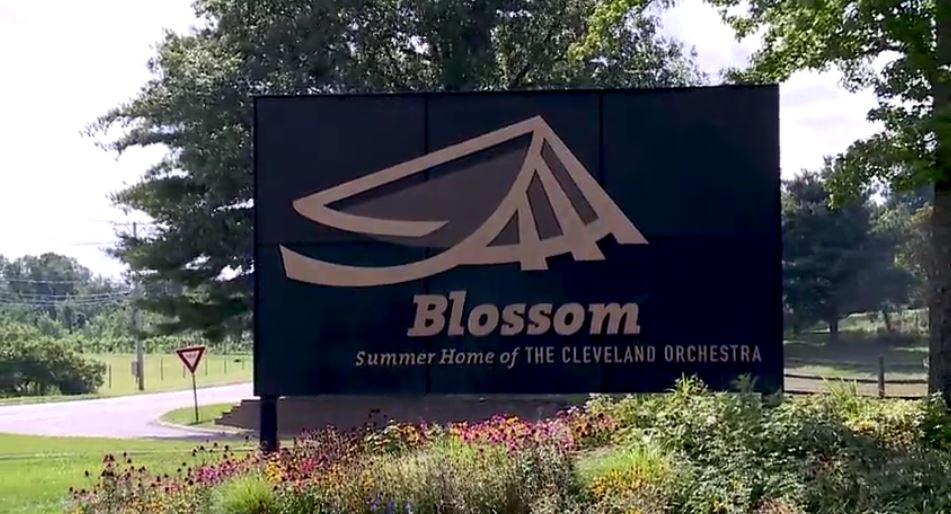 CUYAHOGA FALLS, Ohio (WJW) — The pandemic shut it down, but now after a very long 17 months, live Rock-n-Roll music is returning to Blossom Music Center this weekend in Cuyahoga Falls with James Taylor and Jackson Browne performing.

The Cleveland Orchestra returned to the venue in early July, but this is the first Live Nation concert, finally kicking off the summer series.

“The staff here, the crew, the bands — everybody is excited to be back at Blossom Music Center,” said Barry Gabel, Live Nation’s Senior Vice President of Marketing and Promotions.

Gabel says Taylor not only has a new album that he’ll be sharing along with all of his classic hits, but he is the perfect performer for their big return.

“It’s fitting that it’s James Taylor because no other performer has been to Blossom more than James. This will be his 25th or 26th time over the past 50 plus years,” said Gabel.

Jackson Browne will also be performing new music including a song that’s sure to be a fast favorite with fans in Northeast Ohio called, “My Cleveland Heart.”

“I love saying that I’m in the memory-making business and we haven’t had the opportunity to have the magic and make those memories so we are starting all over again right now,” said Gabel.

The city of Cuyahoga Falls is also pumped about the return of Live Nation concerts that will include many incredible artists including, but not limited to, The Black Crowes, Alanis Morissette, Kings of Leon and the Zac Brown Band.

“It’s just really exciting to have them back. I know it’s a big venue for a lot of people and we’re back in business,” said Mayor Don Walters. “So the restaurants, the bistros, the overnight stays at the Sheraton, and local hotels — those were gone and now they’re back!”


Stimulus checks: Where do we stand on more payments?

They say social distancing and masks are optional, but encouraged for those attending who are unvaccinated.

All tickets will be mobile entry only and coolers, camera bags and backpacks are no longer permitted.

However, small clutch style handbags and clear plastic bags that do not exceed 4.5” x 6.5” are allowed inside.

“We’re really excited,” said Mayor Walters. “We’ve been waiting for this; now finally we can get out and have a lot of fun.” 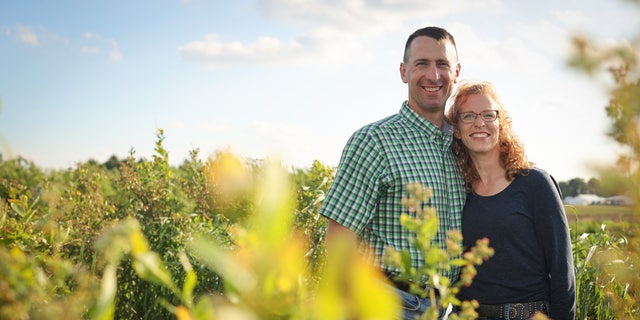