President Biden on Friday delivered remarks on a potential infrastructure deal, the coronavirus pandemic and the July jobs report.

But it was his tan suit that stole the show on social media.

The president’s fashion choice reminded many of the suit that former President Obama wore in 2014 during a press conference addressing the threat of the Islamic State and more. The suit caused an uproar in Washington, D.C., garnering a mixture of analysis, outrage and jokes on social media.

In 2019, 5 years after Obama wore the suit, the Daily Show mocked the backlash to it in a video about “The Worst Scandal in Presidential History.” The video, viewed over 1 million times, included clips of Fox’s Lou Dobbs asking “is this an effort to make him look warmer?” and other critical coverage.

Analytics at the time showed that there were more than 4,000 tweets shared about Obama’s wardrobe during his remarks. The following day, then-White House press secretary Josh Earnest assured reporters that “The president stands squarely behind the decision he made yesterday to wear his summer suit.”

Reporters, social media users and others were quick to comment on Biden’s khaki-colored suit on Friday, drawing comparisons to Obama’s now-viral moment. Others noted that Biden donned the suit the week of Obama’s 60th birthday.

And the White House tweeted a photo of Biden’s “#ootd,” which means “outfit of the day,” while touting the July jobs report.

Tara McKelvey, a BBC News correspondent, joked that, though the president was discussing issues important to Americans across the country, “it’s hard to focus, since I was so distracted by his TAN SUIT.”

Washington: What former President Obama has been doing since leaving the Oval Office

‘I think he should resign’: Biden addresses sexual misconduct findings regarding Gov. Cuomo 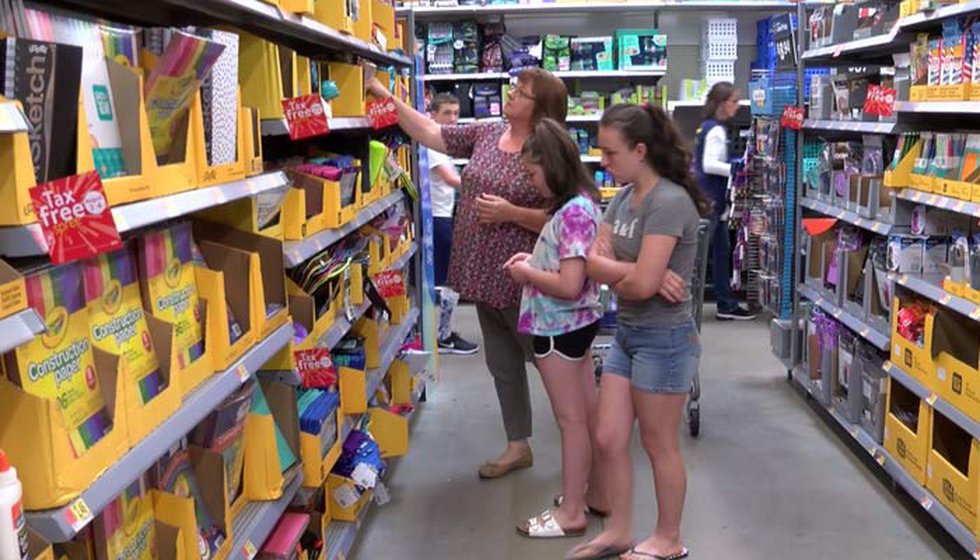 Next post Ilona Royce Smithkin, a Muse in Fashion and Art, Dies at 101