A beloved music teacher at North Division High School for 25 years, Skwierawski’s influence spans the city of Milwaukee. She led choirs for churches, youth, the homeless and more.

She is known for building North Division’s musical theater program into a powerhouse and for incorporating gospel music into several local Black Catholic churches’ liturgies. Skwierawski, a former nun of Polish descent who worked tirelessly with Milwaukee’s African American community, died Aug. 14 at 83.

“She lived her life believing that one of the highest priorities people should have is helping others,” her brother Michael Skwierawski said.

Music, Arlene Skwierawski believed, was a great way to instill self-esteem in people facing challenges. Through the choirs and musicals she directed throughout her life, she aimed to build confidence and push members beyond the limits of what they thought was possible.

“There’s a wonderful message to hearing applause and knowing you’re appreciated for what you can do,” she told the Milwaukee Journal in 1994.

Born in 1937, Skwierawski grew up in West Allis and was president of her senior class and prom queen at Mercy High School in Milwaukee. It dismayed her parents when she chose to enter the Sisters of Mercy religious order upon graduation, but Skwierawski was not deterred.

“When Arlene had her mind made up, there was usually no stopping her,” her brother Michael wrote in her eulogy.

Skwierawski studied music and taught at a Chicago high school but left the religious order around age 31 because the sisters would not admit Black students, according to a 1983 Milwaukee Journal article about her life.

She went straight to North Division with hopes of helping disadvantaged students through music. A strict teacher who cared immensely for her kids, Skwierawski put in long hours leading after-school rehearsals and weekend singing engagements.

“I can’t do this” wasn’t in her vocabulary, and she didn’t accept it as an excuse from students either. She instilled the idea that anyone could do anything with hard work.

‘An incredible awakening of talent’

Skwierawski’s arrival at North Division was like a tidal wave, her brother said.

“It was an incredible awakening of talent and energy by kids who hadn’t had much of a chance to even discover, first of all, that they were as talented as they actually were,” he said.

Kevin “KC” Williams, a former student who worked with her for years leading community choirs, recalled how she pushed students outside their comfort zones while making everyone feel loved and welcome.

“She brought out the best in every student,” he said.

Before Skwierawski arrived, North Division was not known for its theater program. But she worked hard to put on high-quality musicals, and soon her productions were winning top awards. The first show, “Porgy and Bess,” went on in 1969 despite two arsons damaging the sets and stage.

North Division’s choir students performed around the world under Skwierawski’s direction. The trips, and Skwierawski’s determination to see them succeed, led several students to professional careers in music.

Accomplished choreographer and Milwaukee native Frank Gatson Jr. recently told the Skwierawski family he’d never left Wisconsin before she took him on a class trip to New York City. Seeing “The Wiz” on Broadway with its Black cast made him realize he could pursue music too, he said.

Gatson has since choreographed music videos and performances for several stars, including Beyoncé and Usher, and he has won the MTV Video Music Award for Best Choreography more times than anyone.

“That’s the gift she gave to kids — the capacity to dream. To dream that they could do great things, that they had it in them, and that they ought to try,” Michael Skwierawski said.

Since her death, the Skwierawski family has received an outpouring of support from former students and others who knew her. Posts about her death on a North Division alumni page on Facebook have garnered over 100 comments.

One message is repeated over and over: “She was the best music teacher ever.”

Connection to students extended beyond the classroom

Skwierawski is also remembered for her personal connection with the students and for going far beyond her job description.

“Often it is she who breaks the news of an unwanted pregnancy to parents. She knows where to refer kids who are in trouble,” reads the 1983 article. “Her message to kids is: don’t be devastated by events but know that you are still loved and accepted.”

Skwierawski’s brother Michael, a retired Milwaukee County Circuit Court judge, recalls his sister would go to court with students who were facing criminal charges, talking to the judge about bail and advocating for them at sentencing hearings when no one else would.

In one case from the 1980s, she raised $1,000 bail for a former student charged with robbery she and many in the community believed was innocent. Then, according to news reports from the time, she found a place for the student to stay, helped him enroll in the classes he needed to earn his diploma and brought over 100 people to the courtroom to protest his sentencing.

According to her brother, Skwierawski also paid a handful of students’ college tuition on her teacher’s salary and took out home equity loans to cover gaps in funding for musicals.

Skwierawski was like a mother to many, including to Williams, the former student. In high school, she recognized he had a good voice and invited him to her home to teach him — in her free time — how to read music.

The two lost touch after graduation, and Williams went on to become a country music artist, performing with Tim McGraw and in Europe for about 20 years. They reconnected in the mid-2000s after Williams saw a news item about cuts to MPS music programs and reached out.

Skwierawski talked to him about his career and as she did for so many students over the years, she recognized he had the potential for something greater.

You’re a natural teacher, Skwierawski told Williams. You have a way with people. Come teach music in Milwaukee.

Williams brushed her off several times. But Skwierawski was adamant.

“I am not going to stop until you become who you really are,” she told him.

He finally agreed, and she got him a traveling music teacher job with MPS. He now teaches at Milwaukee Marshall High School.

“She saw something in me that I didn’t even see in myself,” Williams said.

Skwierawski’s time at North Division would spark a passion for gospel music that influenced the work she did for the rest of her life.

At a time when gospel music was not widely sung outside Black communities, Skwierawski made an effort to add it to the choir’s repertoire at North Division. She saw the importance of connecting students to their heritage.

Trained in classical styles, Skwierawski wanted to learn all she could about gospel music. She often transcribed from memory songs she heard at local Black church services, and she asked students to sing the songs they’d heard growing up.

“You teach me this style of music, and I will teach you what I know,” she told students.

This kind of cultural exchange was key to her philosophy of education, Williams said: “To teach one, you have to reach one.”

By transcribing songs that were passed through generations orally, Skwierawski allowed students to understand the rhythms in a new way.

“It took us to a whole different place and appreciation of what we grew up on. Now we could see it,” Williams said.

Skwierawski would go on to become an expert in gospel music, even teaching at national conventions. Locally, she worked to incorporate gospel music into Mass at least seven historically Black Catholic churches where it was previously not present.

She also served as music director at several area churches throughout her career and into retirement, including at All Saints, 4051 N. 25th St. — one of the few historically Black Catholic parishes that remains on the north side after a large consolidation in the 1990s.

Skwierawski saw music and her faith as closely tied to the vision of racial harmony she had for Milwaukee.

In one effort, she started the Inner City Catholic Youth Choir, which drew kids from largely Black, white and Hispanic parishes and aimed to bridge the city’s racial divides. The group sang at Jimmy Carter’s inauguration.

“Music was the vehicle she chose … to spread the joy of the faith,” her brother Michael said.

Figuring out how to carry on a sprawling legacy

Skwierawski’s legacy lives on after her death. Several of the institutions she led are still in operation.

Skwierawski touched thousands in her lifetime.

It’s been overwhelming, her brother said, to hear from so many people whose lives she changed.

Williams and others tasked with carrying on her legacy know they can’t ever fill her shoes.

“The mold was broken when God made her,” Williams said. “There’s not going to be another Arlene.”

But they’re going to do their best to walk in her footprints, he said. 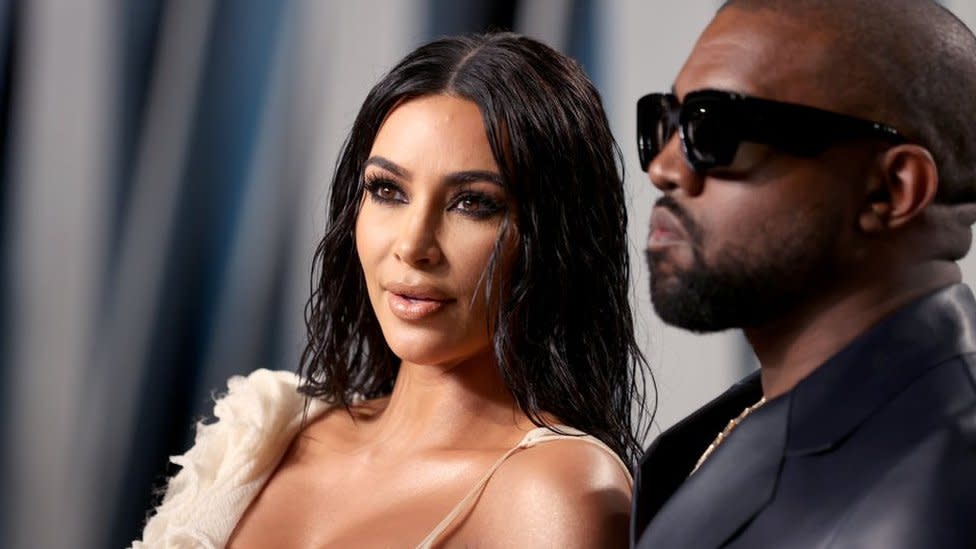