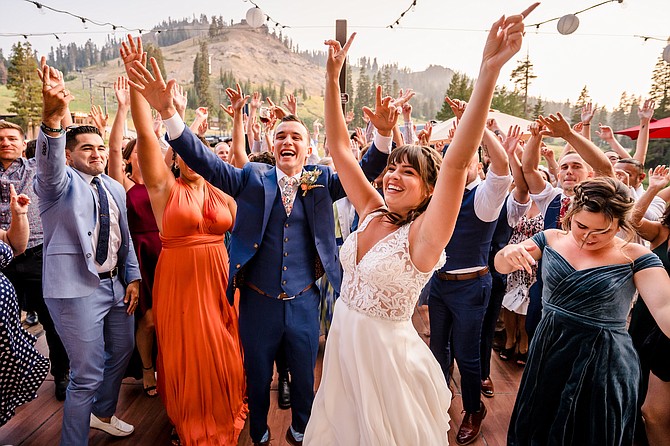 
A bride and groom and their guests dance during a wedding held at Lake Tahoe on Aug. 14, 2021.
Photo: Epik Weddings and Events 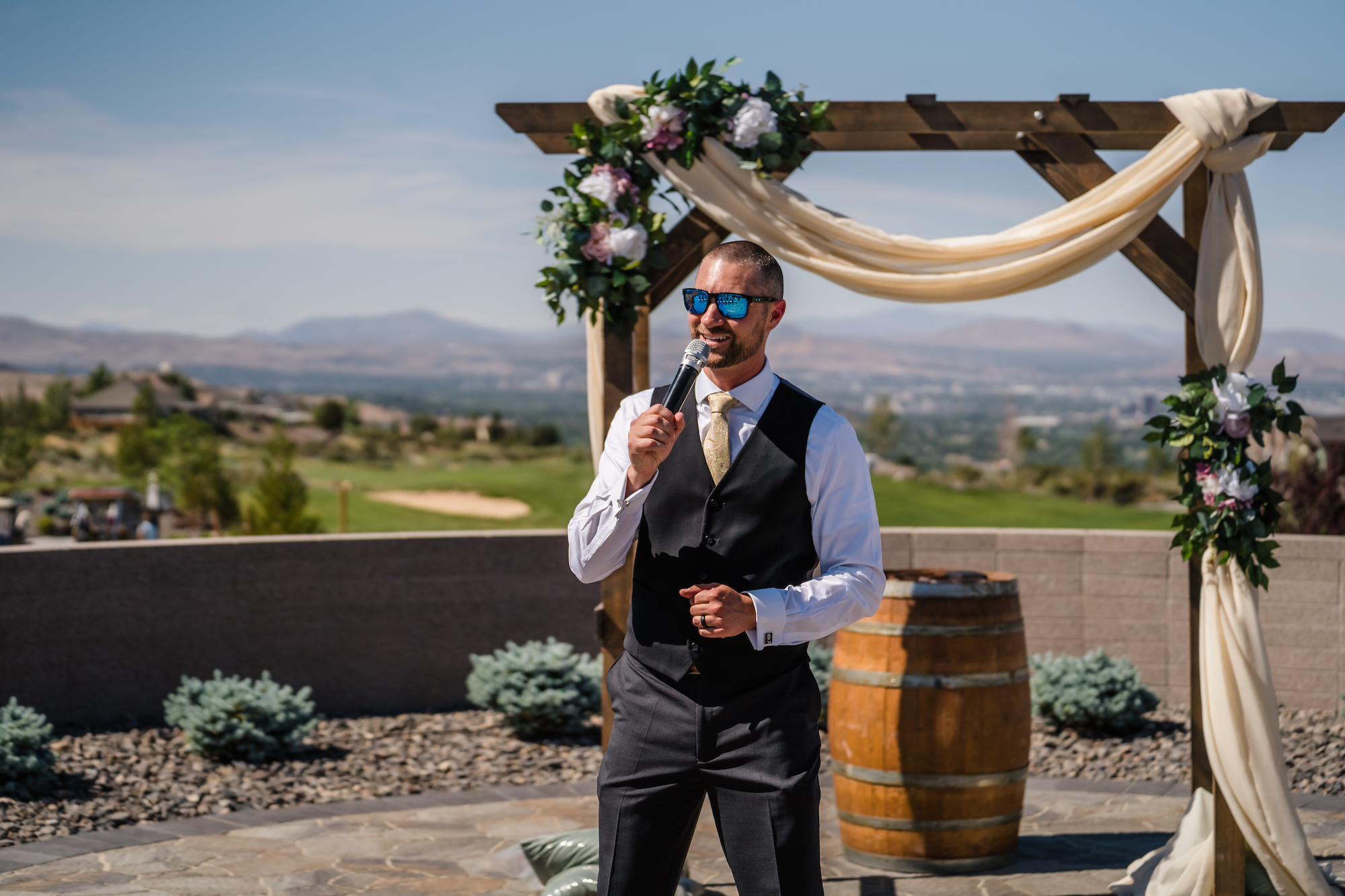 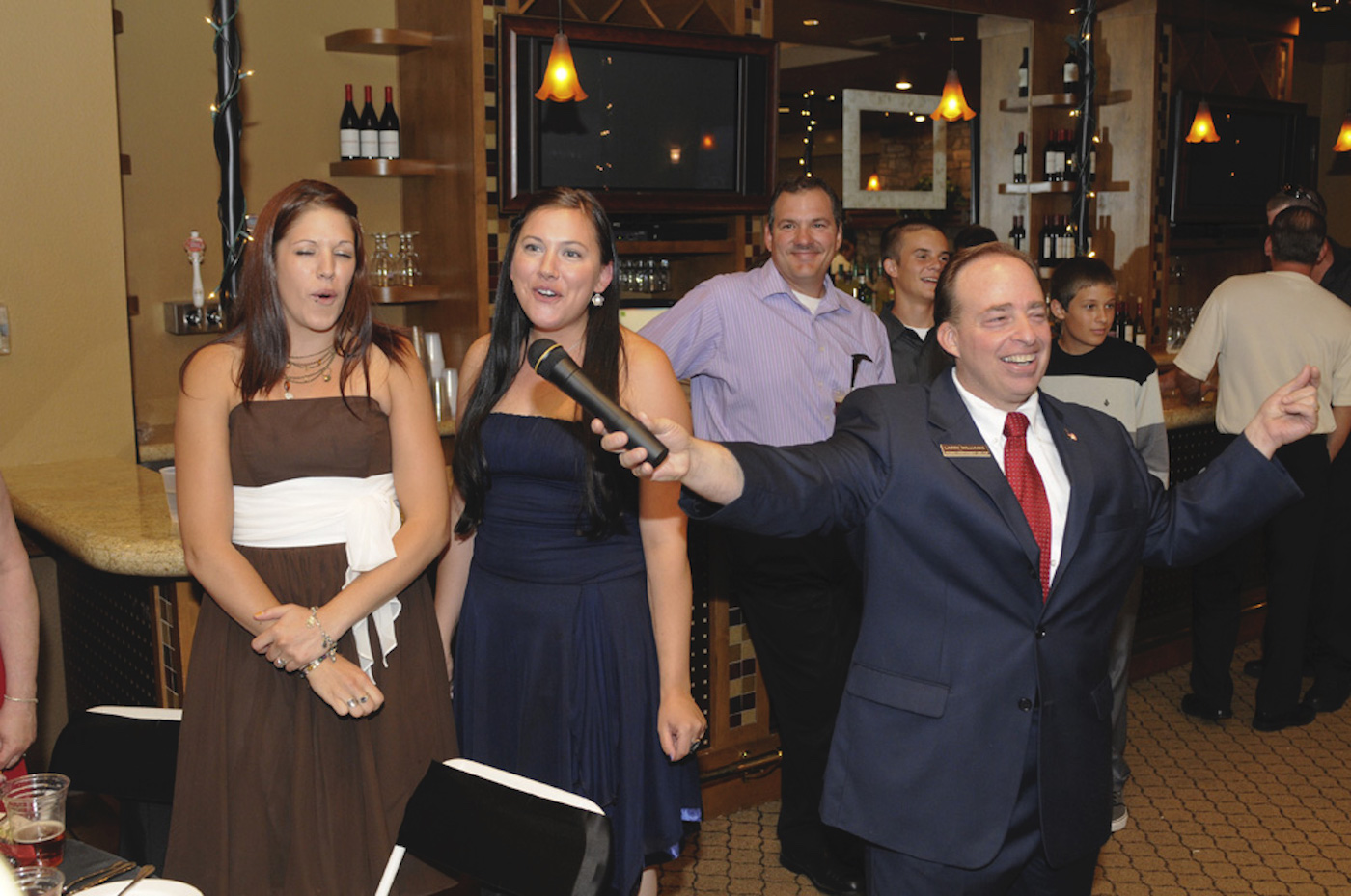 Larry Williams, owner of Reno Tahoe DJ Company, interacts with wedding guests at a reception years ago. After performing at only a few weddings in 2020, Williams said he’s on track to do more than 50 wedding receptions for the year. Courtesy photo 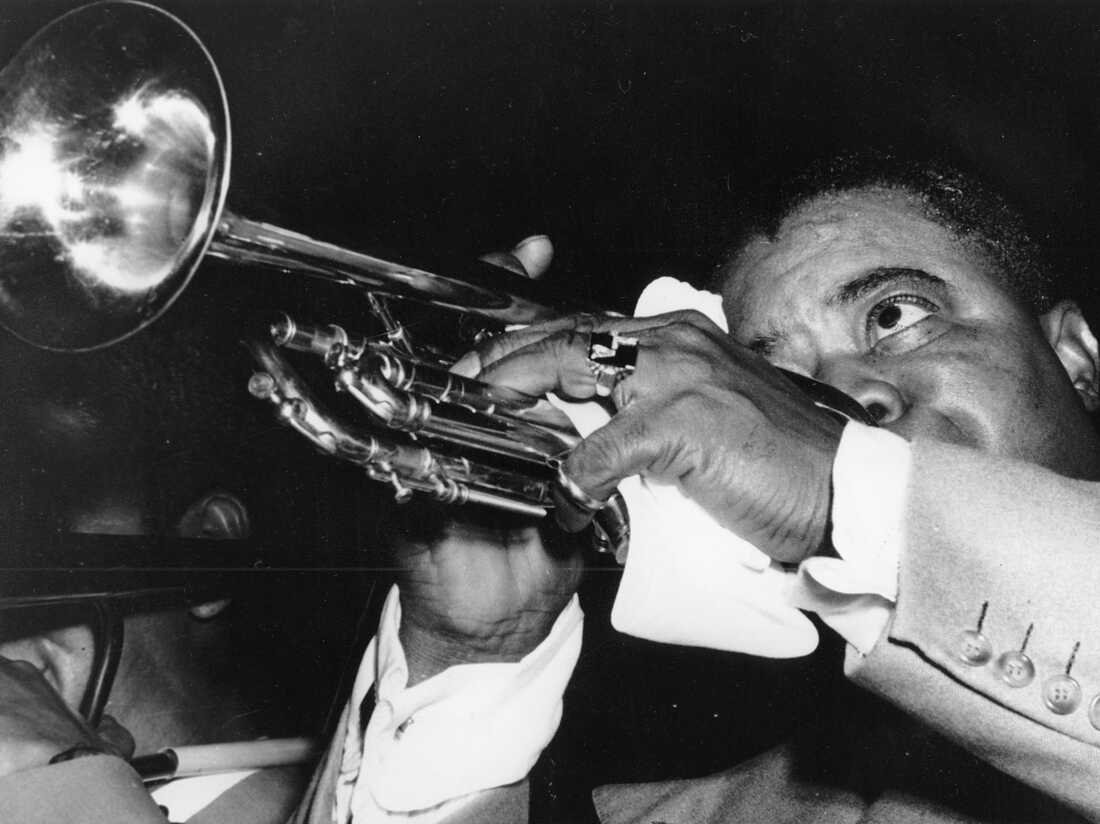