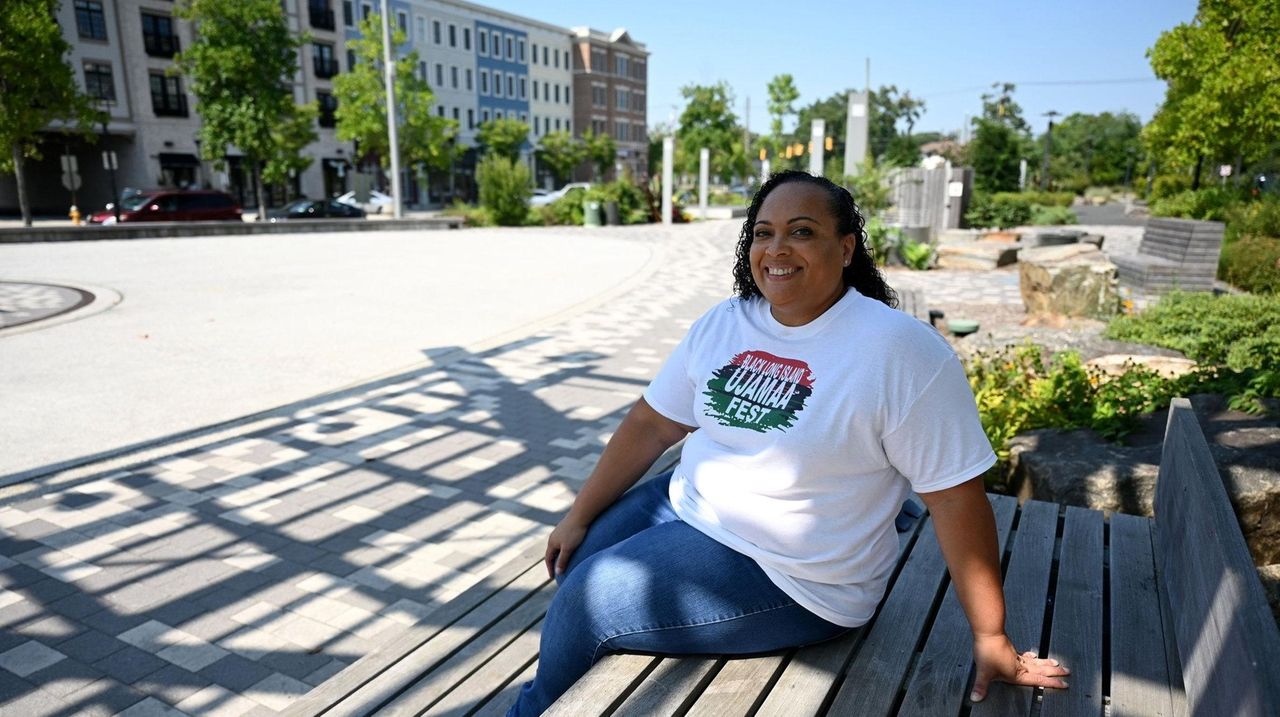 
Wyandanch’s plaza will soon be buzzing with fashion, art, cuisine and music — and all of it will be the product of Black-owned businesses.

Later this month the plaza, which sits near the Wyandanch Long Island Rail Road station, will be the site of the fourth annual Ujamaa Fest, an event that brings together dozens of Black-owned businesses from around the tri-state area. This year it is being held in conjunction with the nonprofit Wyandanch Plaza Association’s annual fundraising gala, which supports free programming at the plaza, such as yoga classes.

Falischa Moss, of Brentwood, started the festival in 2017 with her husband, Billy. The couple are also the founders of Black Long Island, a Facebook social meeting space and online Black-owned business directory.

The Mosses had been to events spotlighting Black-owned businesses, but they were all in New York City, said Falischa Moss, 43.

“I realized we were missing that part, having festivals in a Black community, for Black people,” she said. “Not everybody can travel into the city, so we thought it would be a great idea to do something similar out here on Long Island.”

The Swahili word Ujamaa means cooperative economics, and it’s one of the seven principles of Kwanzaa. Ujamaa Fest has grown over time, with more than 100 vendors and 500 attendees at the last one in 2019, Moss said. It was cancelled last year due to the pandemic, but she said about 50 vendors have already signed up for this year’s event.

The goods and services provided range from clothing and jewelry to art and tutoring services. Plans for this year include demonstrations, such as candle making and cooking, a fashion show and live music.

The biggest news, politics and crime stories in Suffolk County, in your inbox every Friday at noon.

“It really is about circulating our dollars amongst each other and helping small businesses to thrive,” Moss said.

An opportunity to showcase businesses is especially important since the pandemic led to such a high number of closures for Black owners, said Phil Andrews, president of the Long Island African American Chamber of Commerce.

“There is a lot of wealth in the Black community when you look at us as a whole, but you’ve got to create venues like that so that those dollars can support the African American community,” he said.

Damascus Lee, 49, and his wife, Sharon Solomon-Lee, 47, said they are excited to be first-time Ujamaa Fest vendors, bringing products from their Mind, Body and Soul candle company based in Baldwin.

“There’s a sense of pride, a sense of accomplishment and giving back,” Lee said. “But also it’s a way that we’re paying forward all of the things that those who came before us paved the road for us to do.”

Illustrator and comic book artist Hudson Chanoine, 36, of Brentwood, has been to Ujamaa Fest twice.

“A lot of times you never know that there’s people out there like you, hustling, working hard to get their business up,” he said. “And then you find out they’re right around the corner from you. It’s just a great experience being around all of that.”

Black business owners start with about one-third less capital than their white peers and have a harder time getting private investments from mainstream investment sources.

Denise Bonilla has worked at Newsday since 2003 and covers the Town of Babylon, including the villages of Lindenhurst and Amityville. 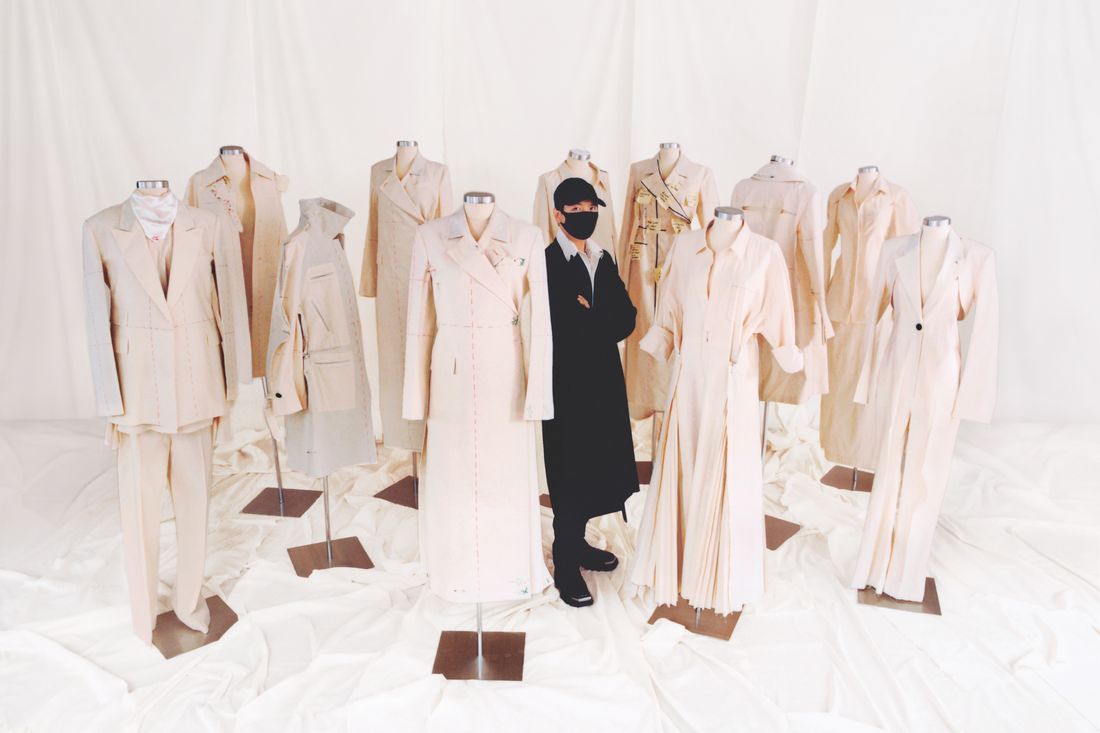