Anna Faris and Michael Barrett have made things official!

During the latest episode of her Unqualified podcast, the 44-year-old Scary Movie star confirmed that she and the cinematographer recently eloped at a courthouse wedding ceremony on the San Juan Islands, off the coast of Seattle. E! News has also obtained the couple’s marriage certificate, which was signed on June 14. The pair had first started dating a few months after Anna announced her separation from then-husband Chris Pratt in 2017.

“Yes, we eloped,” she told a caller on the podcast. The actress then acknowledged that her husband might not have been expecting the news to go public just yet by adding, “I’m sorry, honey. I just blurted that out, but it just feels like I can’t say ‘fiancé’ anymore.”

Anna continued by gushing, “It was awesome. It feels great. It was at a local courthouse up in Washington state. It was great.”

She went on to say that the couple had also kept their own relatives in the dark before exchanging vows. “We saw my family, and it kind of slipped out the same way,” Anna recalled. “My aunt asked me, ‘You are going to be a stepmom. How are you feeling about that?’ and I said, ‘Well, actually, I am a stepmom as of like four days ago, but it was great.’ Everything about it just felt right.”

Earlier in the week, Michael had been spotted wearing his wedding ring during an outing in the Los Angeles area, according to media reports.

In May 2021, Anna shared rare insight into her relationship with Michael, who she reportedly met while shooting her 2018 film Overboard. “We had an immediate kind of intimacy,” she told People in May. “We’re both probably introverts in a very similar way.”

Anna, who shares 8-year-old son Jack with Chris, added at the time that she and Michael have bonded over the fact that they both co-parent kids from previous relationships.

“He has two children, and that has been awesome,” Anna said. “I’ve really learned a lot about myself through his kids. It’s been really rewarding.”

During a February 2020 appearance on The Late Late Show, she confirmed their engagement and joked that she would consider officiating her own wedding because she needs “a lot of attention.”

Anna, who exited her CBS comedy Mom last year, wed Chris in July 2009 in Indonesia, and the Guardians of the Galaxy actor married Katherine Schwarzenegger in June 2019. Anna ended her first marriage to actor Ben Indra in April 2007.

In a March episode of her podcast, Anna reflected on her two divorces by saying, “My two other marriages were with actors, and I don’t think we did a great job of eliminating competitiveness.” 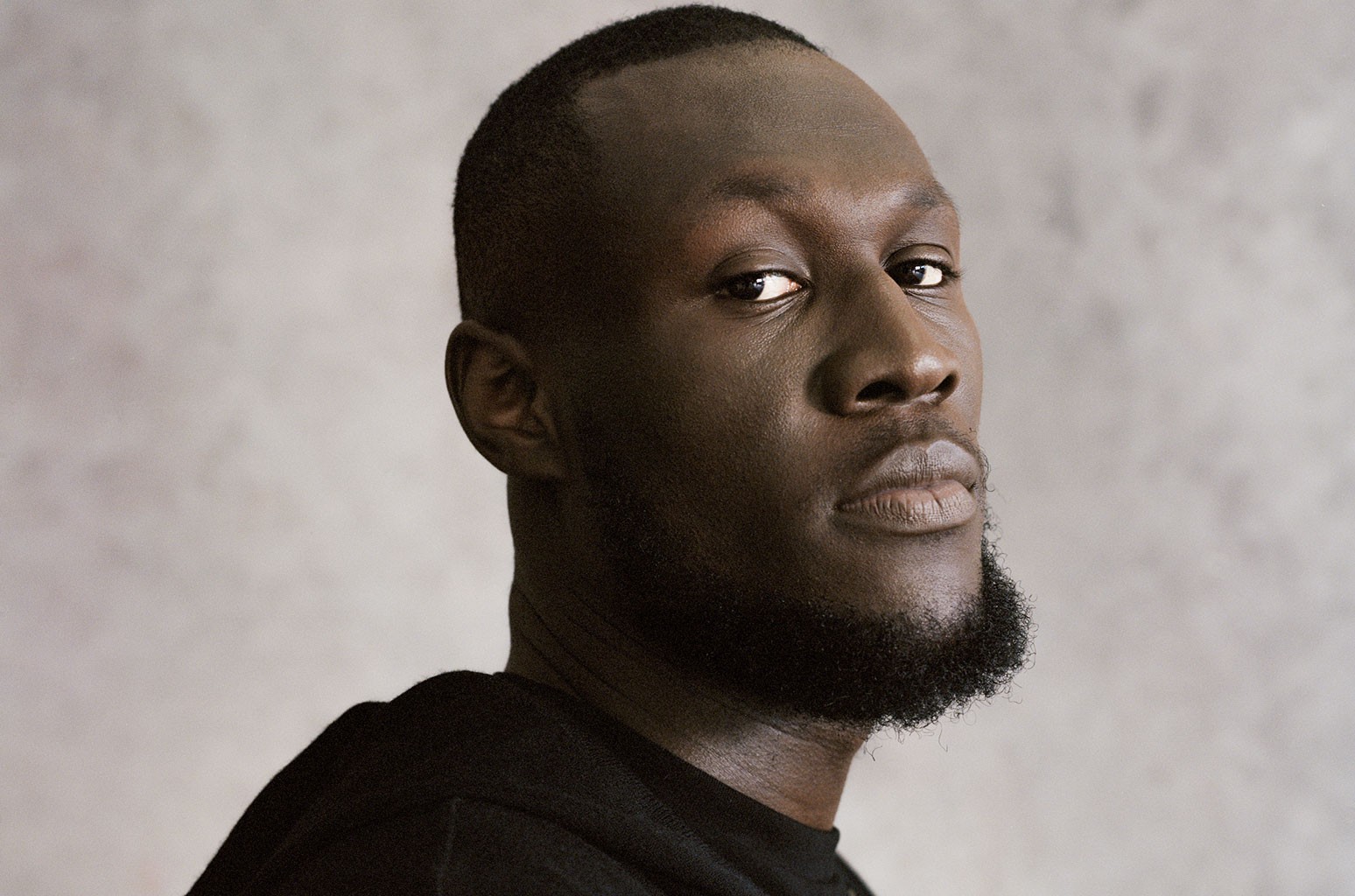 Next post The 37 Mistakes We Make When Shopping at Costco, Amazon, Target and Walmart