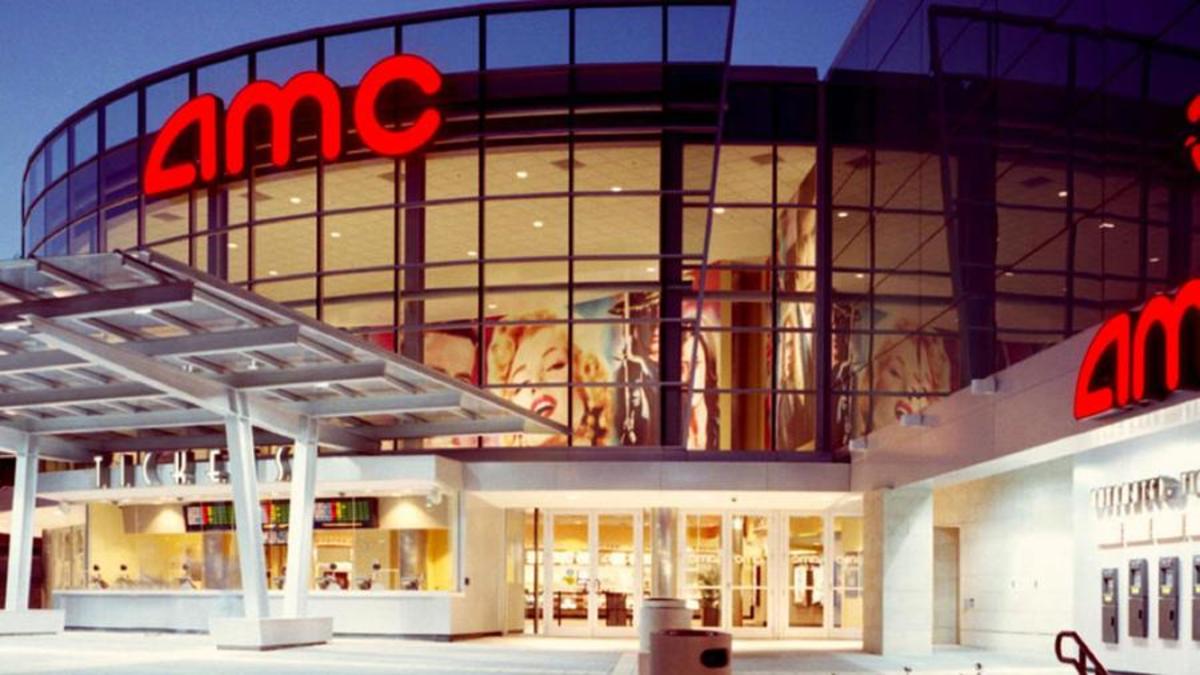 GameStop was at the forefront of the meme stock revolution at the beginning of the year as retail investors from Reddit made the stock one of its mascots in an effort to take down short-sellers.

The company said last week that it had entered into a lease of a 530,000-square-foot facility in Reno, Nevada.

Virgin Galactic’s founder Richard Branson completed a test flight of the VSS Unity space plane on Sunday, but shares started dropping Monday after the aerospace company said in a filing that it may sell up to $500 million worth of stock.

Tuesday was AMC Day, where investors were encouraged to buy and hold AMC stock in the hope of sending the stock higher.

TheStreet’s Jim Cramer even joined in, tweeting for AMC buyers to hold. But it was not enough to stop the slide.

Last week, the company scrapped plans to have shareholders approve a planned capital increase that would have diluted existing stockholders.

AMC said it would remove a proposal to increase its planned share sales from 525 million to around 550 million, and won’t seek approval for anymore issuance until at least 2022, following what CEO Adam Aron described as a ‘split’ in opinion among the company’s retail investor base.

In June, AMC said it would launch an initiative called “AMC Investor Connect,” a portal that will allow the its 3.2 million retail investors to ‘self-identify’ as stockholders and receive what the company calls ‘special offers’ and updates. 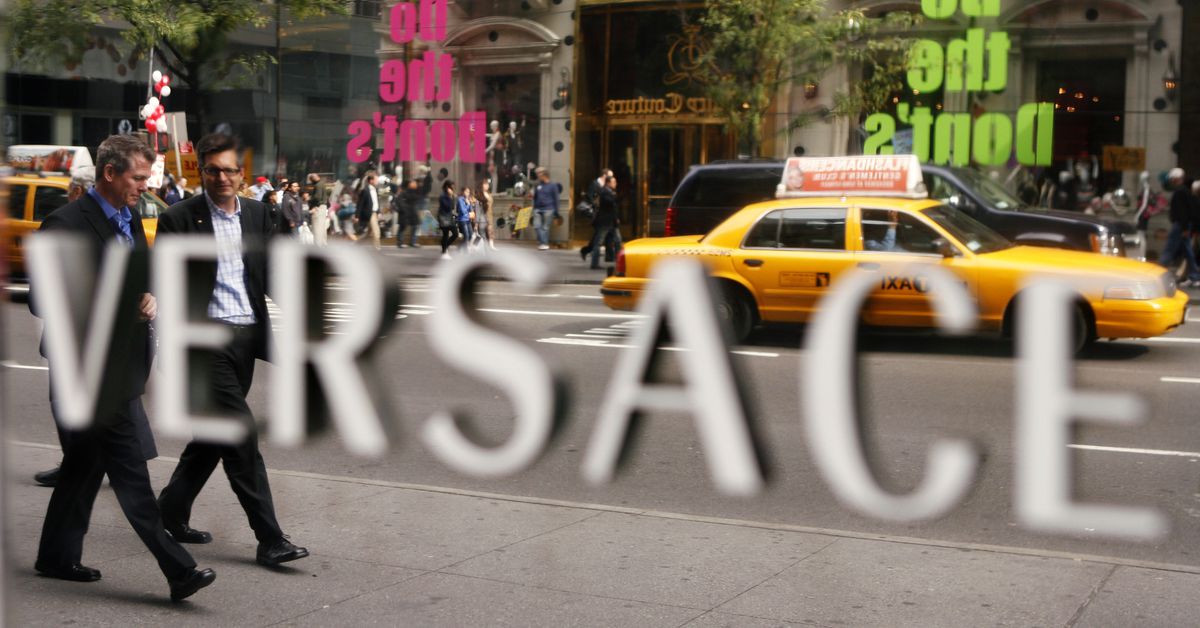