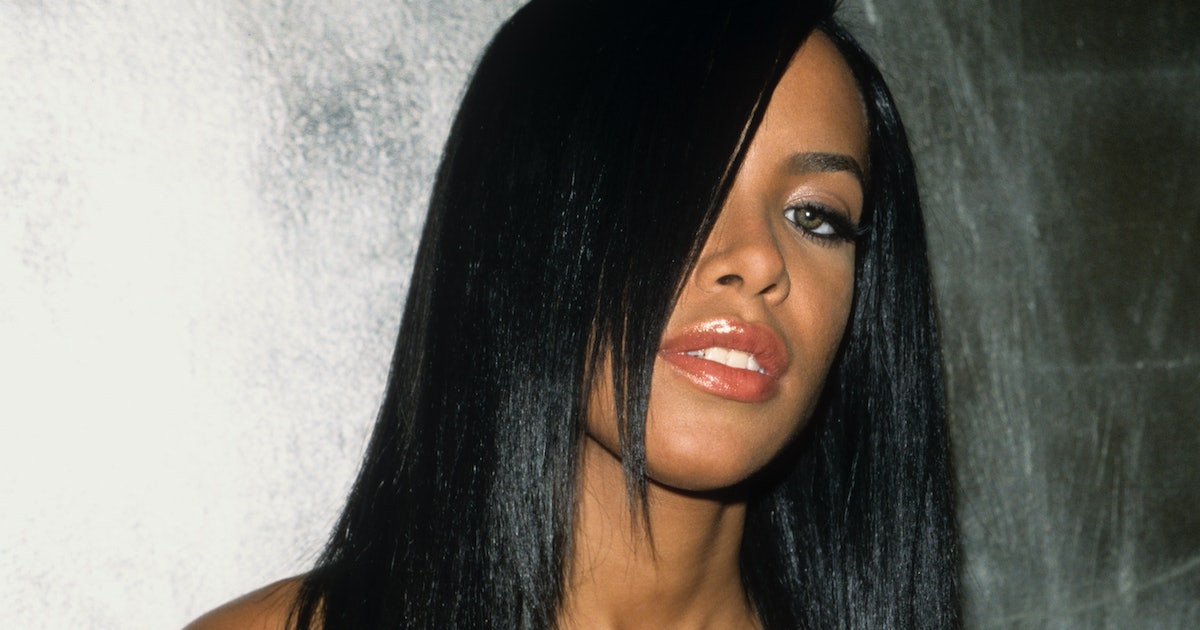 
Aaliyah Haughton’s music is as beloved as the artist herself. She died in a plane crash at age 22, just as her music was at the top of the charts and she was making forays into Hollywood. Her death still haunts today, but due to a legal dispute between her record label and surviving estate, Aaliyah’s fans have endured the extra heartbreak of being unable to stream her music online. Her catalog has not been available on Spotify, Tidal, Apple, and all other music streaming services, until now. Aaliyah’s estate has announced that soon, her three studio albums, singles, and remaining discography will be streamable — but the dispute continues.

Aaliyah’s maternal uncle, Barry Hankerson, owns Blackground Records. When she was a pre-teen, he founded the label with the expressed purpose of putting out her music; today, he still owns the masters to all of her work. Thus, any profits earned from her music goes directly to Hankerson — not her estate, which would benefit her surviving family members and the foundation they created in Aaliyah’s name. According to a Billboard report, Hankerson’s label devolved into lawsuits and bankruptcy, and between his legal troubles, the grief of losing his niece, and her family’s wishes, her music was kept from streaming services for years.

But money is money, and it has its allure. Recently, Hankerson inked a deal to put Aaliyah’s music (and all of Blackground’s catalog, including material from Toni Braxton, Jojo, and Tank) onto streaming services, including a rumored posthumous record of her unreleased material.

In January, Aaliyah’s estate objected to the deal, citing a “gross lack of transparency” on the part of Hankerson. “For almost 20 years, Blackground has failed to account to the estate with any regularity in accordance with her recording contracts. In addition, the estate was not made aware of the impending release of the catalog until after the deal was complete and plans were in place,” said the estate in a statement, demanding a full accounting of the paperwork. The deal went through anyway, without input from the estate.

Now, Aaliyah’s music will be released, but over the objections of her estate. It’s not that they don’t want her music to be enjoyed by her fans — they are displeased with how Hankerson has managed her work. They accuse Hankerson of engaging in “shadowy tactics of deception in connection with unauthorized projects,” and make clear that this is being done against their wishes. On social media, her estate posted the following message. It reads, in part, that “Protecting Aaliyah’s legacy is, and will always be, our focus…Now, in this 20th year, this unscrupulous endeavor to release Aaliyah’s music without any transparency or full accounting to the estate compels our hearts to express a word – forgiveness. Ultimately, we desire closure and a modicum of peace.”

Aaliyah’s music will begin to roll out streaming services via the following schedule. Knowing what is happening behind the scenes, it feels bittersweet.